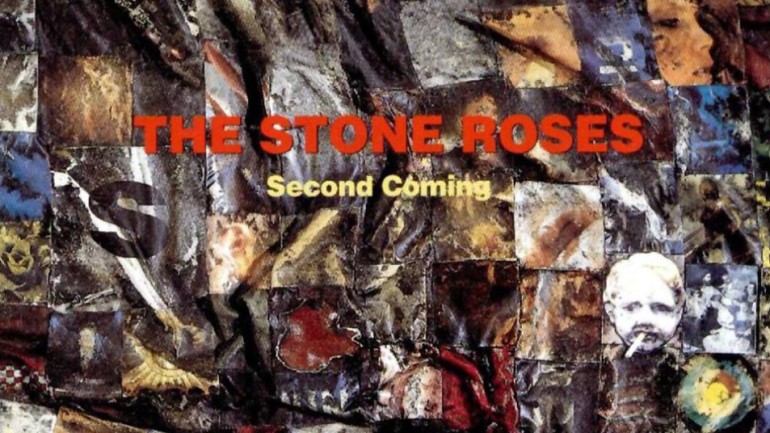 The Stone Roses have announced they’ve reunited for a string of live performances and a possible third album.

…I thoroughly recommend purchasing a copy, cranking it very loud and listening to it in its entirety…

For as long as I can remember, I’ve been a huge fan of The Stone Roses, and yes, I’m one of the lucky 220,000 people to secure a ticket for what should be an iconic return of one of Britain’s most important bands.

Having read various press releases and write ups about the reunion, it seems I’m constantly being “reminded” by various journalists how important The Stone Roses debut album is. 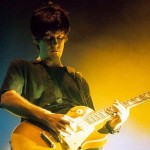 Although the first Stone Roses album was a fantastic debut, released perfectly in unison with the rising youth culture of the late ‘80s, I personally think their second album “Second Coming” blows the debut away.

I’m not denying that their first album contains classic songs – (I’m foaming at the mouth more than anyone at the prospect of Heaton Park erupting to the sound of “I Wanna Be Adored”) but I’m intrigued to know how many songs they intend to play from “Second Coming”.

If you’ve limited knowledge of The Stone Roses or you’ve never had the opportunity to listen to “Second Coming”, I thoroughly recommend purchasing a copy, cranking it very loud and listening to it in its entirety. It’s the sound of a band at the top of their game; Brown’s snide vocals are sheer quality, Mani & Reni have the rhythm section locked as tightly as possible and John Squire is simply on another planet.

Musically the entire album is a masterpiece – especially the sound of Squire’s cranked Marshall Plexi and ’59 Les Paul.

My personal favourites include “Breaking into Heaven”, “Driving South” and “Daybreak”, but if you want to listen to one of the finest moments in the Stone Roses back-catalogue, listen to the track “Tears”; which sees the entire band, especially John Squire (acoustic & electric guitars), flowing in full flight.

I can’t help but wince at the press releases that shun The Stone Roses second album, labelling it as “Second Rate”. Personally, I consider both albums to be important, but it’s the latter I reach for most of the time.