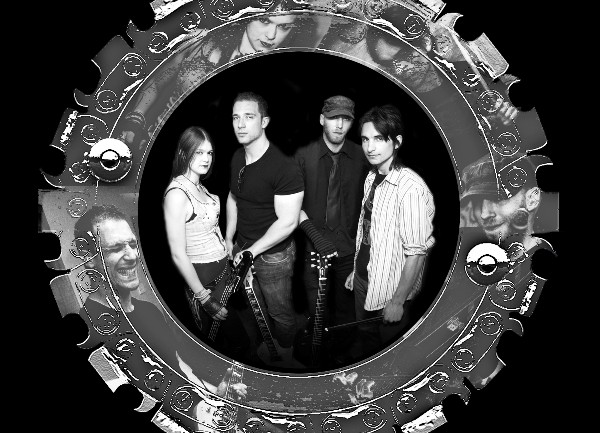 The latest “15 questions” feature is with guitarist Simon Miller.

Simon Miller is one of the rhythm/lead guitarists from an up and coming hard rock/metal band, MG & The Juggernaut.

Guitar Jar catches up with Simon to quiz him on his guitar equipment, gigging across the local circuit and plans his band has for the future.

For more information about MG & The Juggernaut, visit: