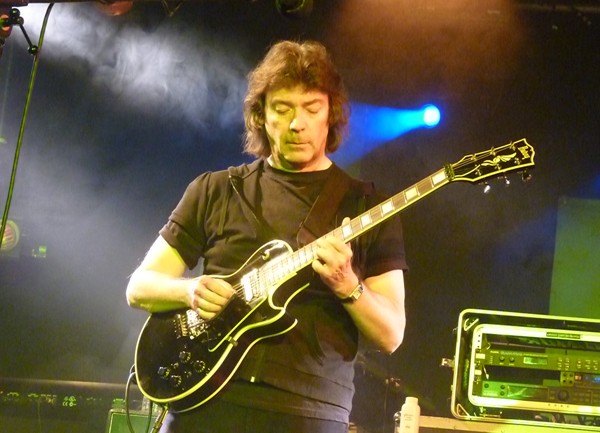 The latest “15 questions” feature is with guitarist Steve Hackett.

Ask a serious music fan, in particular an individual who appreciates melodic, creative guitar playing and you’ll be sure Steve’s name will be high up on their list as a guitarist who’s been hugely inspirational over the past few decades.

If you’re unsure who Steve Hackett is, his legacy goes back 30+ years, when he was thrust into the limelight with the leading British group, Genesis.

Guitar Jar catches up with Steve and quizzes him on his technique, guitar equipment and asks if he’s working on any new material. 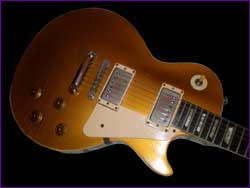 Steve is due to tour in 2012. If you’ve never had a chance to listen or watch him perform, make sure you catch him during the coming months.