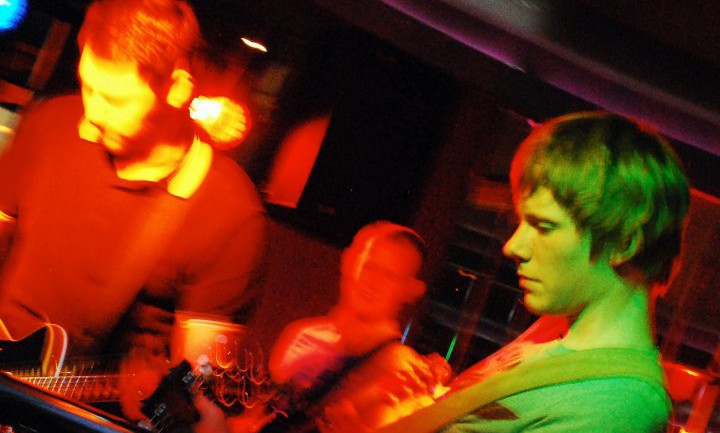 The latest “15 questions” feature focuses on Bournemouth based guitarist Steve Coates who’s currently juggling his time between playing the guitar in the Bournemouth live music scene and being a full-time student at Bournemouth University.  Guitar Jar caught up with Steve to quiz him on his guitars, effects and stunning ability to play bass, rhythm and lead guitar all at the same time…