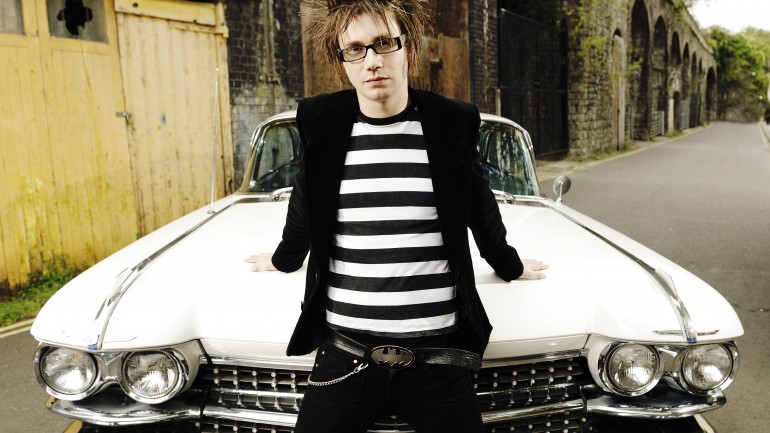 The latest 15 questions feature is with guitarist Jonny Scaramanga.

Jonny has achieved a lot; a talented guitarist, a reputation as an accomplished teacher of the instrument and a notable journalist (having penned articles for Total Guitar and Guitar Techniques magazines).

With his latest EP, “Listen” waiting to download on to your MP3 player, Guitar Jar catches up with Jonny to quiz him on his musical influences, guitar kit and thoughts about the current music industry.

For more information about Jonny, visit: