Album review: The Knowledge of Things to Come by Simon Little 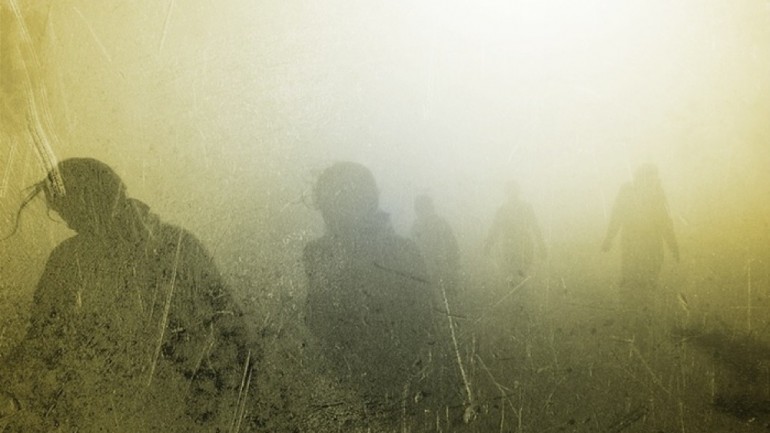 Imagine recording an album live solely with a bass guitar, effects unit and a looper device – with no additional overdubs. Yep, sounds like a challenge, but it’s a challenge that solo bassist Simon Little has relished and conquered.

…an entirely solo bass guitar, recorded live with a looper and lots of effects. No overdubs at all… 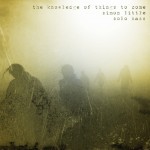 Simon Little is a successful London based bassist and has played with acts such as The Divine Comedy, Duke Special and Clare Teal (among many others).

Aside from his regular bass guitar duties, Simon is known as a forward thinking, progressive musician within experimental/improvisational music circles. One could even label him as a “solo bass improviser” – a label that’s new to me, but seems to suit the mesmerizing music/performance Simon offers.

Simon confesses he approaches all music with an “open mind” and he isn’t wrong with the material on “The Knowledge of Things to Come”. He’s blogged about the creation fairly extensively on his website and it seems this isn’t the first time Simon’s recorded layers of effect-laden bass guitars to create an ethereal soundscape.

The way the album was recorded both scares and excites me. After consulting Simon via Twitter, he confirmed that the recording is of “entirely solo bass guitar, recorded live with a looper and lots of effects. No overdubs at all.” – Ambitious. Some would say brave. Others would say genius.

The recordings were recorded as a live improvisation, using the Looperlative LP1, a Line 6 Pod X3 Pro and a Warwick Thumb VI.

The entire album embraces somewhat of (dare I say it) an ambient feel, except I’m not entirely convinced the term ambient is well suited, as many of the tracks feature harder edged bass guitar/effects tones that shy away from being ambient. I’m sticking with “ambient” though, but be prepared for a jolt in the side from time to time.

It seems Simon worked his Pod X3 hard during the recording process, creating layers of effects that may leave you forgetting you’re listening to manipulated bass guitar tones.

Simon Little is a clever guy. He’s already a known face on the musical stage and his experimental solo efforts will contribute to pushing his talents to an even wider, diverse audience. “The Knowledge of Things to Come” is packed full of improvised ideas, so if you fancy listening to something pretty far removed from the mainstream, this could be the ticket. The album is certainly different and either way, will cause a reaction.

I love running Guitar Jar. Today, I discovered a new artist, an artist who I intend to keep a close eye on in the future. It’s discovering new music/musicians like Simon that makes running a blog so much fun.