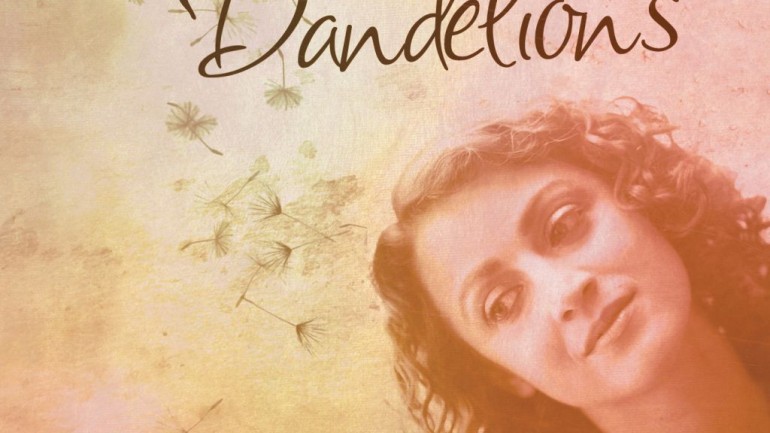 Kaz Simmons (@KazSimmons) is an exquisite British singer-songwriter who’s been performing from an early age.

…often embracing a mysterious psychedelic approach, even conjuring images of a fairly tale… 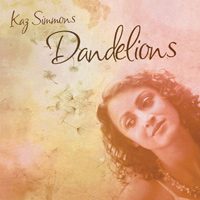 Schooled in music at Goldsmiths University and Trinity College of Music and with two previous musical releases under her belt, interest in Kaz’s music is gaining serious momentum. So much so, tracks from her latest album Dandelions have been given national airplay on Jamie Cullum’s BBC Radio2 show, not to mention additional local radio stations.

There’s no doubt about it, Kaz’s voice is pure. The opening of Dandelions greets us with her quintessentially English vocal, which is both soft and natural sounding. Her vocal quality is constant throughout the 8-track recording and her gentleness in her vocal delivery is a refreshing step away from her current contemporaries.

Kaz plays a Jose Ramirez 4CWE guitar and it sounds fantastic. She’s no slouch on the guitar either; playing brilliantly throughout and I’m intrigued to know what chord fingerings are used and if she adopts any alternate tunings.

Dandelions features all original songs with classical guitar styles fused with jazz, folk and pop influences. Kaz describes the album as having a “summery sound” – I agree, however I’d like to expand on that by saying the music is somewhat left-field at times, often embracing a mysterious psychedelic approach, even conjuring images of a fairly tale.

Another aspect to the album I was particularly taken by was the standard and approach to the bass and drum playing. A couple of different individuals share the respective duties and they really helped support the vibe of the album.

Dandelions is an excellent listen and a real breath of fresh air. The production is good (Benedic Lamdin and Riaan Vosloo of Nostalgia 77) and each of the 8 tracks presents a varied blend of influences and styles.

If you fancy listening to something laidback but highly interesting, you can’t go wrong with this offering.