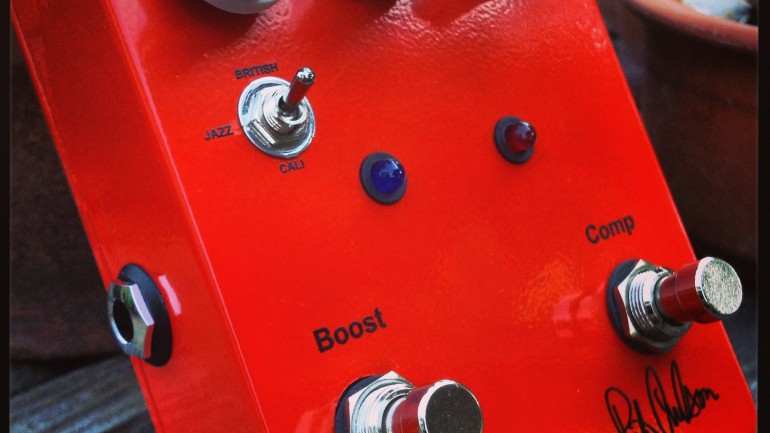 This pedal is based on the original Tumbleweed circuit released under the Sonic Edge brand, with a new design and now made in the U.S.A.

“My signature Tumbleweed brings clear sustain and clean gain, all in one pedal, just the way I like it. It’s nice to have someone to speak with in abstract terms about tone… Ben Fargen gets it. 100%,” says Pete.

Multi-platinum and GRAMMY Award-winning producer, artist and writer Pete Anderson will bring the Tumbleweed on tour with him, in support of his next album titled Birds Above Guitarland, available July 23rd.

“Pete is such an innovator and really commands his tone. He is the perfect partner to help create a cutting edge country/blues line”, says Ben Fargen, founder of Fargen Amplification. The Pete Anderson Tumbleweed pedal is now available via preorder through authorized Fargen dealers, for delivery in July.