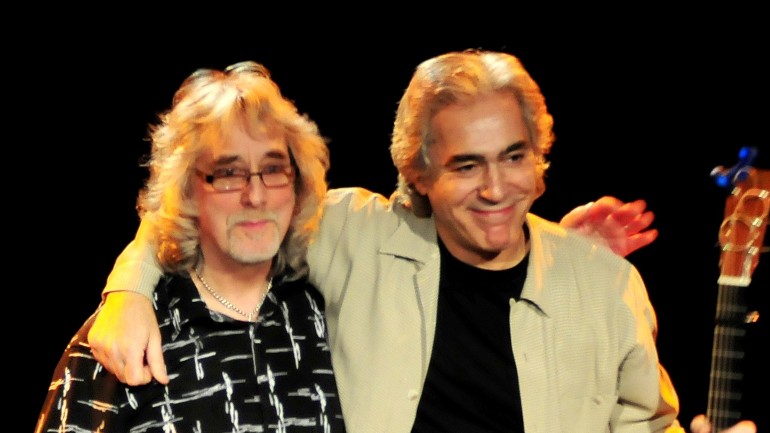 Two of the most respected guitarists in the world are set to perform a concert together for one night only at the Landmark Arts Centre, Teddington on Thursday June 13th. 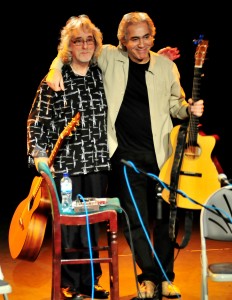 Gordon Giltrap is one of the UK´s most respected guitarists whose music spans rock, jazz and classical genres and whose collaborators include Brian May, Rick Wakeman and the London Symphony Orchestra.

His music first came to international fame in the 1970s, when his three progressive rock albums established him as an artist and composer of real stature. His single ‘Heartsong’ is known to millions as the theme tune for the BBC TV programme ‘Holiday’. Since then he has continued to collaborate, tour and write amazing music.

“One of an elite few” – Brian May on Gordon Giltrap.

Woody Mann is a New Yorker who plays an enticing mix of American acoustic blues, roots and jazz guitar. Tutored by the legendary Rev. Gary Davis, Mann himself went on to teach Paul Simon and pursue a career working with a huge range of artists.

“You are unlikely to hear anyone better in (his) field” – The Times on Woody Mann.

Tickets are already selling fast for what promises to be an evening of sublime, intimate acoustic music by two masters of their instrument.