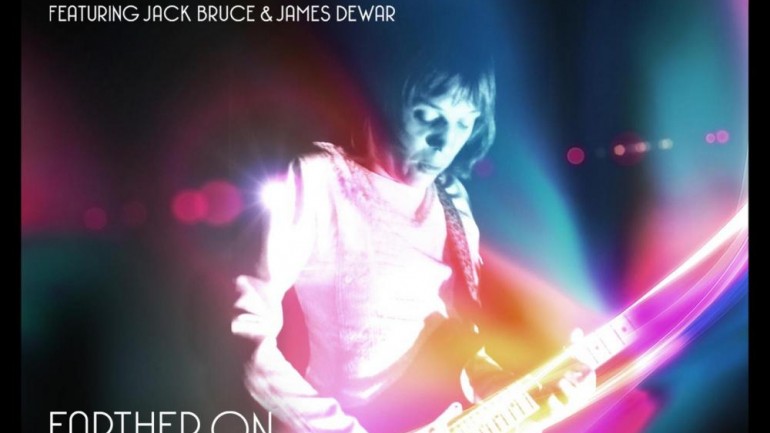 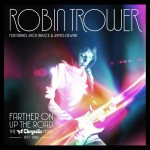 Featuring a further six whole albums, this second volume collects together the remaining releases Robin recorded for the label, including two LP made with Cream’s legendary bassist and vocalist, Jack Bruce.

This 3CD set kicks off with 1977’s In City Dreams, which now features the 7″ single edit of Bluebird, available on CD for the first time, followed Caravan To Midnight from 1978. Next up is 1979’s Victims Of The Fury, which now includes the rare b-side ‘One In A Million’. B.L.T., the first of two albums to feature Jack Bruce, was released in 1981, which was swiftly followed the following year by the album Truce.

The set is completed by Back It Up, the sixth album on this release (as well as his eleventh and last LP for Chrysalis) was originally released in 1983, and sees the return of Robin’s long term collaborator Jimmy Dewar, on bass and vocals.