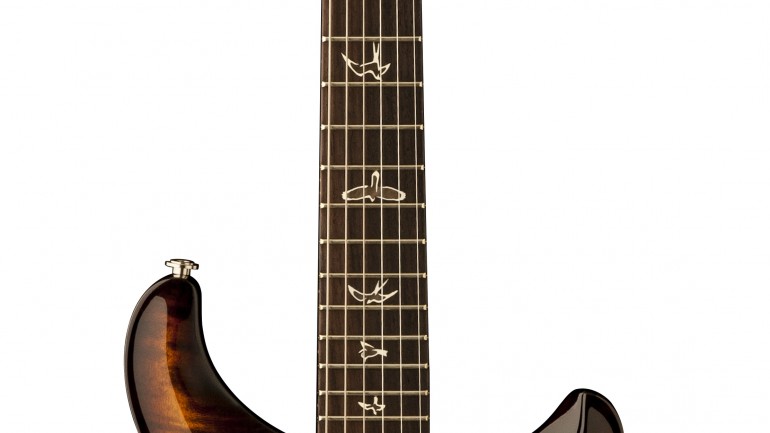 PRS Guitars has announced the launch of the new P22 Trem guitar, which will make its international debut at the Frankfurt Musikmesse between 10-13 April.

The new model builds on the foundation of the well-received original P22, with its combination of 57/08 humbuckers and PRS/LR Baggs piezo system, adding the classic PRS tremolo bridge to extend the versatility of an already hugely flexible guitar.

The P22 Trem’s twin outputs allow players to plug into their favourite electric or acoustic guitar amps, or DI into a mixing desk. By utilising the separate blend control, the tone of the P22 Trem’s 57/08 pickups can also be combined with acoustic sounds through a single output.

PRS Guitars Europe managing director Gavin Mortimer said, “The new P22 Trem is a really exciting guitar – great for recording with and a really versatile stage performer too. Customers have been asking for the great electric/acoustic tones of the P22 with the capabilities and smooth feel of a PRS tremolo bridge added, so we’re delighted to be introducing the new model for 2013.”