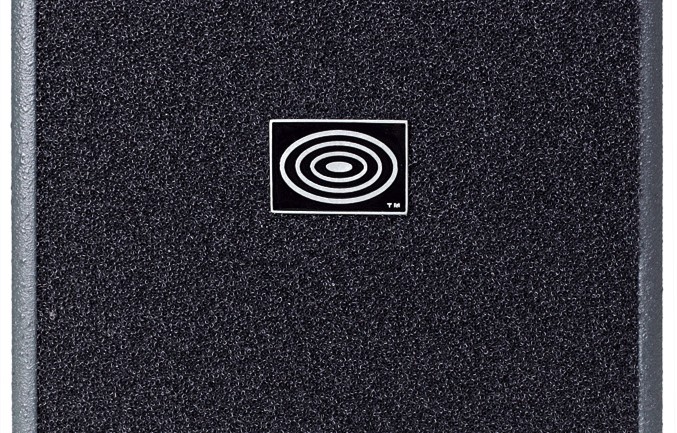 This review was submitted by Guitar Jar contributor: William

It’s not often that you discover a product by a relatively unknown brand that you thought you’d never need, and within minutes of use, had you convinced that you could no longer live without it. 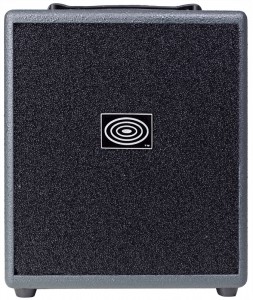 When my musical colleague insinuated he was researching into the purchase of acoustic amplifiers, I considered looking into it myself, if it wasn’t such a pointless product to invest in.

Sure, I have my nice 30 Watt Valve amp that I take everywhere for my signature electric guitar tone, but acoustic guitar amplifier?

As long as you ask the sound guy on the PA to whack on a bit of reverb and make sure there’s not too much thuddy high mids in there, the sound of my acoustic should be fine.

It wasn’t until he really read into things, and found a steal online for an amp known as the Schertler “David”, the younger brother of the “Unico” in review.

That was the point that I realised that acoustic reproduction through dedicated amplification could be done exceptionally well, and that it was the way to go over trusting an unknown sound man at the gig.

The Unico provides a whopping 200 watts of pure clean acoustic tone into an impressively compact 15kg dark grey box, with attractive yet unobtrusive black foam over the speaker grill.

It houses two speakers, an 8″ and 1″ to handle bass and treble frequencies respectively, splitting the power between the two.

The acoustic quality of the amp is its real selling factor, however its remarkable value compared to other competing brands of high end acoustic amplification (notably AER), makes it a double win.

Its onset features are plentiful, and the biggest reason for me personally, as a regular gigging musician in ceilidh bands, acoustic/vocal duets, and as a solo classical guitar performer, this amplifier covers the whole range impeccably.

The Unico hosts 3 different channels, all with extremely useful functions and controls.

The second input, labelled “MIC IN” is an XLR connection, with up to 48V Phantom power for condenser microphones. My prime use for this is amplifying my concert classical guitar, an impressive handmade instrument worth an arm and a leg, which really needs to be replicated accurately through any sound system if needing amplified at all.

The use of a discrete condenser microphone on a short mic stand does the trick for me, and the accuracy of sound reproduction through the Unico is alarming. I tend to set the amp at no louder than the guitar itself, to “fill out the sound” as opposed to properly amplifying it in concert settings or restaurants. It really just sounds like the guitar itself, which should be the aim of any amplifier, and this does exactly that.

The third input is a combined XLR or 1/4″ input, for any dynamic microphones or second instruments. It also features an anti-feedback dial, which cuts a low mid frequency prone to feeding back the more you turn it up. This is an excellent option if you don’t have a sound hole cover on your acoustic and are dealing with feedback issues at high volume levels.

There is of course a master section, with master volume, and adjustable gain and volume controls on each channel; and a master reverb, again with individual controls for each channel.

The spring reverb is full and sweet, yet can be a bit prominently “springy” when turned up too much. It’s not exactly the replacement of a room with good acoustics for the likes of classical playing, but it fills the sound out nicely.

There is a DI output and Line output, which can be taken to your sound system or PA at large gigs, so that you can be confident that your sound through the front of house is just as good as the sound coming out of your little Unico.

A handy low cut when you have competent sub woofers to handle your bass frequencies, and the likes of a “warm” switch on the instrument channel cuts a nice amount of top harmonics, giving your guitar tone a little less sparkle, and more girth.

The brilliance of the Unico is that, seemingly no matter what you do, it produces an admirable sound. The added “Gain” control on the individual channels allows for easier level setting, whereas the lower powered “David” at 100Watts only bears a channel volume and master volume, the 200watt Unico needs the precision of a third level selector.

The EQ section on each channel bears as much gain or cut as you could possibly need, and assuming you’re not investing a high end acoustic amp without a fairly good acoustic instrument, extensive EQ’ing shouldn’t be necessary.

For getting a reliable tone for my Martin dreadnaught, I usually have to cut back a bit of bass, as acoustically the guitar produces a fairly muddy and boomy bass. The use of a sound hole cover helps a lot too, as it clears up the lower end of the boxy sub frequencies.

The Schertler puts out what goes in. That’s what makes it stand out from the rest.

Apart from the optional “warm” switch, it recreates your guitars tone comprehendingly. When using a condenser mic, for use on anything from vocals, to classical guitar, this is where it is best, as any good microphone picks up the true sound of your instrument better than any pickup.

The Unico is more than capable of filling a large room with plenty power left to spare, and I would only really consider using extension cabinets or hooking up to a sound system in a larger band context in a respectable size of gig venue.

The Unico is built to last, and is encased in a rugged shell. I always carry it outside in its padded carry bag that I bought for it, which is obviously understandable for any quality gear product. You could trust this to last, and buying a replacement if I ever lost or somehow broke it would be a definite.

The Unico sets the standard for any acoustic amplifier.

Its capabilities are seemingly endless, and are versatile and discrete enough for virtually any performance, function or musical genre.

It is most notably accredited for its use with acoustic guitars, but the ability to branch out into micing classical instruments, or using it to sing and play, this is the perfect tool for any diverse musician, and more than capable for anybody in the professional end of playing.

I could only ask that the reverb was a little less obtrusive at higher levels, and that they could include the ant resonance controls and phantom power on both mic channels to provide stereo micing utilising condenser microphones.

By in large this is the best acoustic amplifier available under £1000. For the power, features and sound quality you get at this price, it blows the competition out of the water, and is something that must be considered for any serious gigging musician.

If you can find any nearby to try them, you might just discover that it’s the thing you will soon be unable to live without.

This review was submitted by Guitar Jar contributor: William