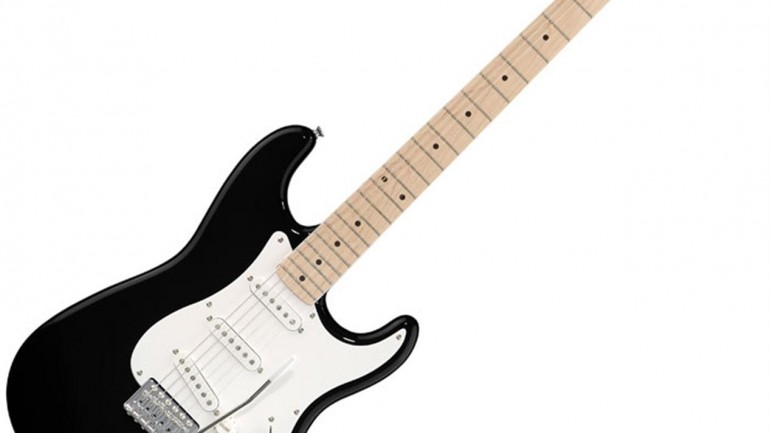 This review was submitted by Guitar Jar contributor: Chris

The Affinity Strat was my first electric guitar, which I bought about two years ago. 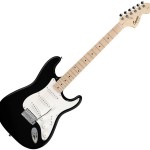 I was looking for an affordable electric guitar, since I mostly played classical until that moment.

The thing is, where I come from you can’t really find any Epiphones or other good copies, so I decided to go with the Fender, seeing how I love listening to Hendrix, Clapton, Beck and Page.

Well, like most cheap guitars on the market, the Affinity Strat came with a really high action, which I had to lower to make it more playable. Right now it’s working fine.

It’s hard to shred on a Strat anyways so I’m not going to complain about that.

Well, the pickups kind of suck, which affects the sound a lot. But, there’s no buzzing on the frets, and apart from the fact that the 1 string squeals a bit, it’s good.

In 2 years of use, it hasn’t failed me once. I don’t really gig big time, but in the little stuff I’ve done it’s been my friend until the very end.

It doesn’t go out of tune easily, even when using the tremolo rapidly. The strap it came with sucked, so I had to change it, but even in the cases when it snapped off, I managed to grab the guitar before it fell down, since it’s pretty light.

A good starter’s guitar. Nothing less, nothing more.

This review was submitted by Guitar Jar contributor: Chris