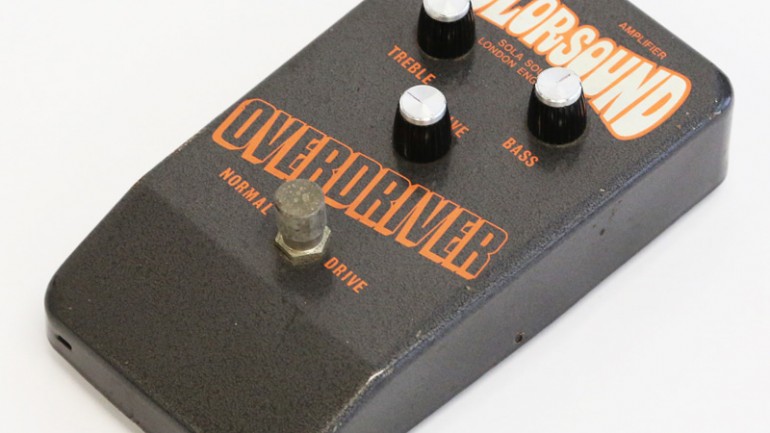 This review was submitted by Guitar Jar contributor: Paul Limb

My original pedal, found in the bargain bin at Carsbro sound centre in late 70’s. Possibly the best pedal in the universe! I use it to drive every amp I have owned.

…once more, we can have amazing sounds… 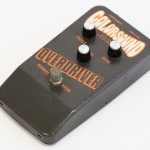 Treble boost, Bass boost and Overdrive. The new ones have a volume also.

Controls react so twiddle to match guitar and amp.

Noisy but well worth it.

Old ones just go on.

Best pedal you can buy if you are at the level of playing where you can get sounds, simply by technique and your fingers, enhancing subtle nuances.

It has been run over by my Volkswagen Beetle and survived (in a bag not packed in boot by girlfriend), and has been my sound ever since, used primarily as a treble boost, rather than overdrive as you will know it.

Tranny amps with their false promises came, overdrives, distortion pedals, tube screamers came and went, I was happy, so stuck with it.

The pedal died recently… but the guy that makes the new issue overdrivers repaired it. So Mr Buzz is back!!

Always a noisy pedal, but awesome, it seems to react with the playing.

Track a new one down, see Macari’s in London. I’m told they are as good.

Sometimes a thing is just right first time. Listen to any 1970’s prog/rock album to hear amazing tones from early pedals. So if you like the sounds of Gilmour, Gallagher, Jeff Beck, then build or buy a clone if there are no new ones affordable to buy.

Once more we can have amazing sounds. The way these pedals help guitarists shape the sounds they get from their fingers and technique, rather than their digital model selection!

This review was submitted by Guitar Jar contributor: Paul Limb